This Lemony Cheese Tart with Sour Cream Glaze is impressive and simple. Creamier than cheesecake, made with a sweet tart dough that is light and flaky. 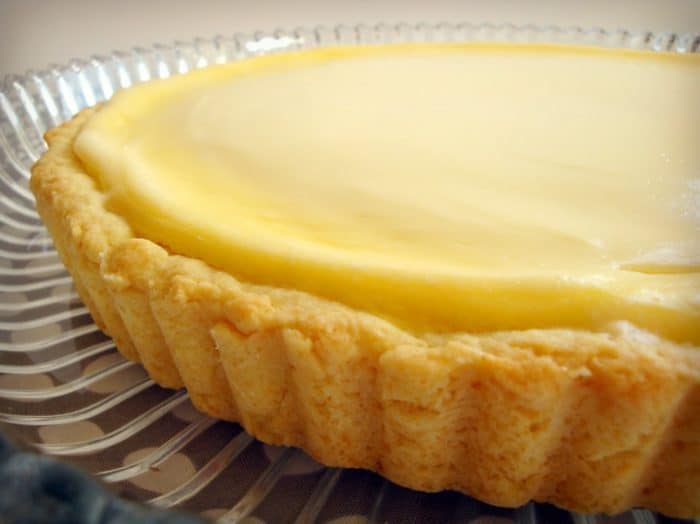 I love making dessert and I strive to find new recipes that are impressive and unique. This delicious tart just might replace cheesecake as a favorite. Lemony Cheese Tart with Sour Cream Glaze pretty much melts in your mouth! Creamier than cheesecake, with just enough tartness from the lemon zest and sour cream glaze. The pictures tell it all. 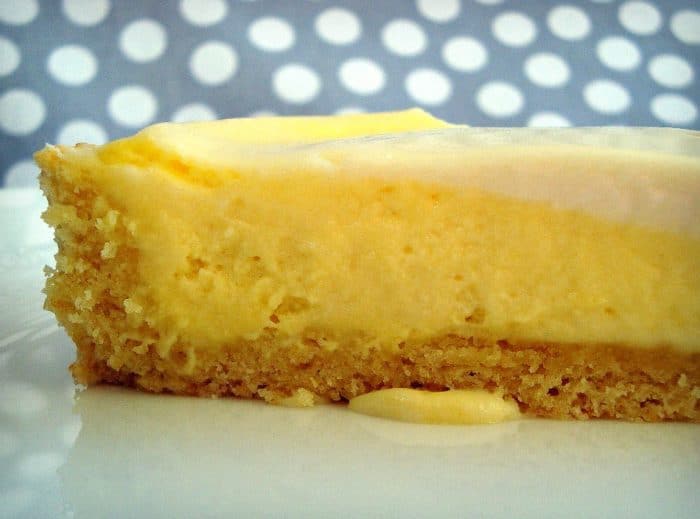 And this Sweet Tart Dough makes a crust that is so light and flaky. I made this for a small gathering thinking I would have plenty of leftovers. It was inhaled within no time and I had to fight to be left with one piece because I like to see how desserts fair on the second day. I think this tart is better the day it is made, but still delicious on the second day. 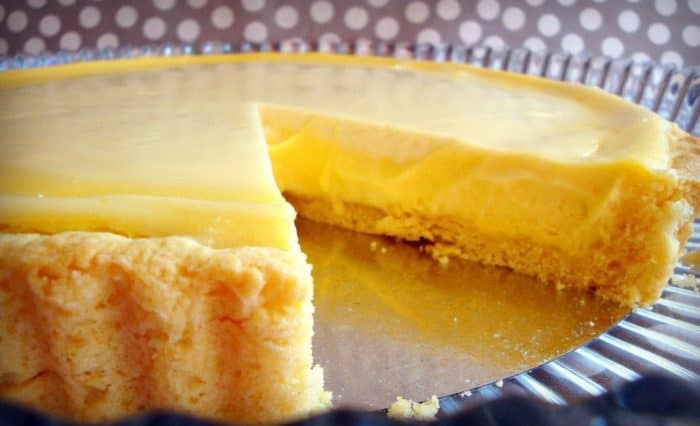 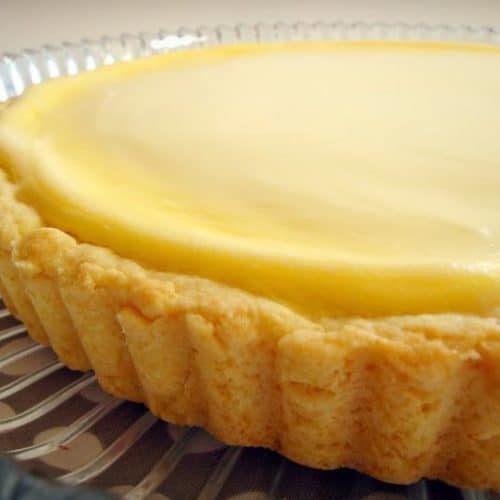 For the Sour Cream Glaze:

While the Tart is Baking, Prepare the GLaze:

Adapted from The Modern Baker Cookbook. 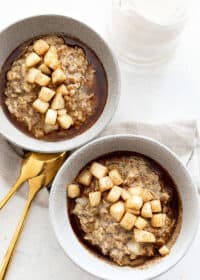